This blog is for film and television buffs who are interested in seeing what the actual filming locations look like today.  I was born in the late 70's, so my focus is primarily on movies, television shows and  music videos from the 80's and 90's, with a special appreciation for horror flicks.

For me, it all started back in 1999, when I spent a semester in Los Angeles.  I headed straight to South Pasadena to visit the few then-known locations for my favorite movie of all time - Halloween (1978).  After years of living in Los Angeles and the New York City area (and currently Atlanta), I've taken many photos so I thought I would assemble them all here.   I hope some of my favorites are some of yours.

Disclaimer: Screenshots are used solely for the purpose of providing location context.  No copyright infringement is intended. 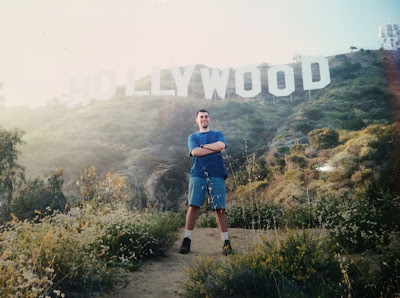 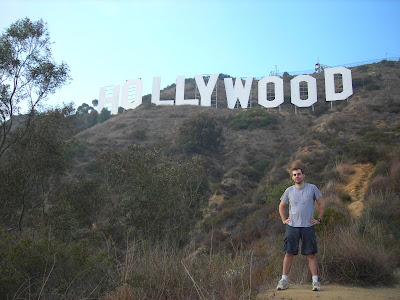 9/30/20 - Recently I talked filming locations with Lisa Iannuci over at Reel Travels.  You can listen to the podcast here.

9/2/20 - Reel to Real was mentioned in Men's Health and Decider.com articles about Cobra Kai filming locations.  You can read them here and here.

9/19/19 - Reel to Real was featured in a USA Today article on the 10 Best Brady Bunch locations to visit.  You can read the article here

8/17/16 - Reel to Real was mentioned in a recent article about film location bloggers for The Daily Dot.  You can check it out here

NOTE: Comments are moderated (mainly due to spam) so they will not appear immediately.

Brian Koppel
Avid film and television lover who enjoys visiting the locations where they were filmed.